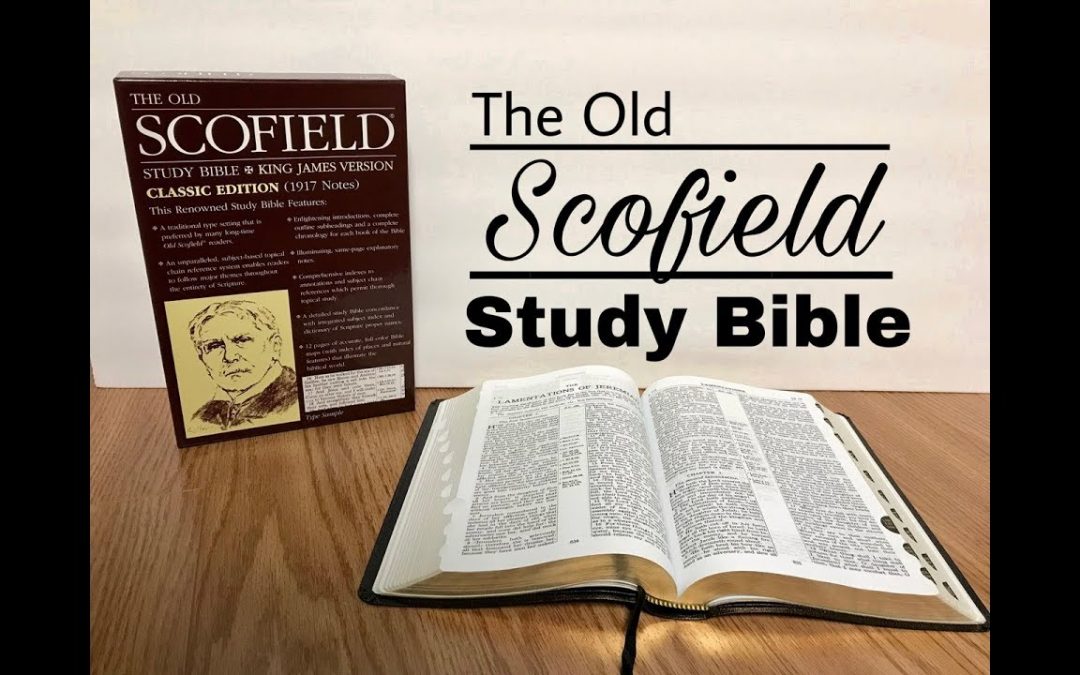 In 1604, King James 1 hosted and presided over the Hampton Court Conference for discussion between King James I of England and representatives of the Church of England, including leading English Puritans.

While the Geneva Bible was the preferred Bible of Anglican and Puritan Protestants during the Elizabethan Age, King James 1 disliked the Geneva Bible and made his views clearly known as he stated at the conference:

“I think that of all [English Bibles], that of Geneva is the worst.”1

The Geneva Bible encouraged a political reading of the Scriptures. It famously incorporated in its notes and its translation elements that were considered seditious by James I. In particular, there were margin notes that appeared to suggest the legitimacy of resistance to overbearing rulers, and there was the frequent use of the language of tyrant (a word expressly disallowed in James’ Bible) and slave.2  Consequently, the margin notes were deliberately excluded from the new Authorized Version of the 1611 King James Bible.

The study notes provided a simple explanation of the fulfillment of the 70 weeks of Daniel and show that the Messiah fulfilled the 70th week not a future 7-year tribulation period.

Removing the notes from the Geneva Bible allowed C. I. Scofield the opportunity to author a King James version of the Bible with his study notes (Holy Bible Scofield Reference Edition, 1909). By using the King James Bible, his notes gained credibility and they became instrumental in the promotion of premillennial dispensational doctrine across denominational lines.

Prior to 1909 the premillennial dispensational doctrine, pretrib rapture, the 7-year tribulation and the secret rapture was not even thought of much less taught and believed. The Geneva Bible and commentaries prior to the 19th century did not teach such dogma and neither does the King James Bible. The Scofield Study Bible published notes in 1909 using the KJV Bible for credibility and is the only place in a Bible you will find support for such false teaching.