(Rev 18:4 KJV) And I heard another voice from heaven, saying, Come out of her, my people, that ye be not partakers of her sins, and that ye receive not of her plagues.

This is the first step in getting ready for the return of YAHUSHA, but what does it mean. Come out of who, why, how and then where do we go? That is what this website is about. 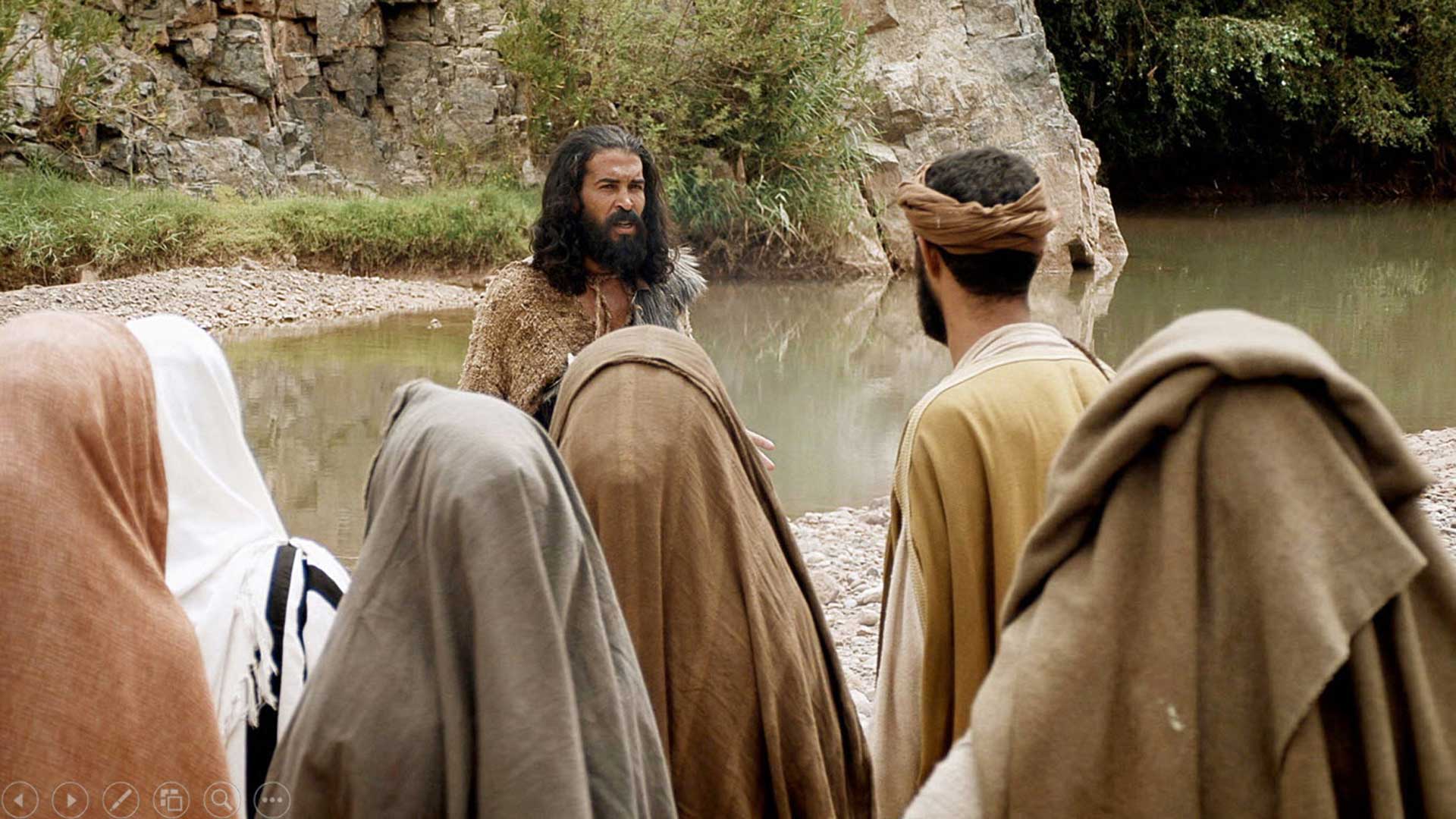 (Rev 18:4 KJV) And I heard another voice from heaven, saying, Come out of her, my people, that ye be not partakers of her sins, and that ye receive not of her plagues.

This is the first step in getting ready for the return of YAHUSHA, but what does it mean. Come out of who, why, how and then what what do we do? That is what this website is about.

YAHUSHA warned us in Mat 24:24 that even His chosen ones could be deceived.

Come Out Of Who

(Mat 24:24 NLT) For false messiahs and false prophets will rise up and perform great signs and wonders so as to deceive, if possible, even God’s chosen ones.

Notice Mat 24:24 says multiple false Christs and false prophets will rise up. False prophets and false Christs have appeared in our past, present and will continue into our future. There are many people who have claimed to be YAHUSHA, but they have come and died.  So, is there a person or a position (title) that rose soon after YAHUSHA and  who also has continued throughout history up to our present day that claims he is the Christ.

Have the Popes claimed to be Jesus Christ?

The position of the Pope has been around since 300 AD and has lived through many different people right up to our present day. Have they claimed to be Christ? I cannot answer that question here as it takes a document containing 34 pages to list all the various quotes from past to present Popes and other references claiming to be YAHUSHA or having ultimate authority, so I created this PDF document (click to download). You don’t need to read it all, just skim over it and you will see that Popes in the past have claimed to be Yahuah (God’s real name). 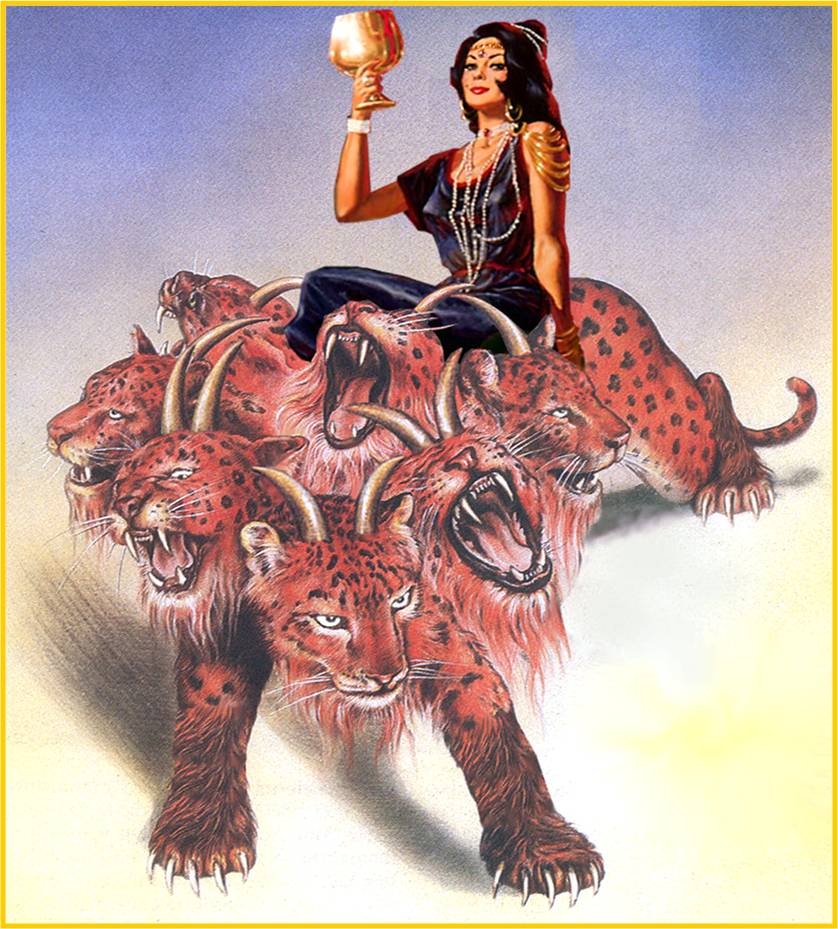 Revelation 13 earth beast describes the Jesuit
General rising to power out of the Vatican.

Theologian and Preacher John Wesley wrote, “ The false prophet – So is the second beast frequently named, after the kingdom of the first is darkened; for he can then no longer prevail by main strength, and so works by lies and deceit.” The ‘he’ of the earth beast of Revelation 13 is also a man, the office of the Jesuit General, the Black Pope of Rome, aka the false prophet. It is not pointing to a country like the U.S.A., but a man.

Look at how many times it describes a man: and he had two horns like a lamb; And he exerciseth all the power of the first beast before him; And he doeth great wonders; And he had power to give life unto the image of the beast; And he causeth all… to receive a mark; he number of the beast… the number of a man.

The two horns represents the two leaders of the Roman beast, the false prophet Jesuit General and the antichrist Pope of Rome. They are horns like a lamb, meaning they would pretend to be Christ-like, as they dress like priests; but they serve Satan, the dragon; and they deceive the world with their sorcery.

The Black Pope exercises his authority in front of white Pope, and they are using the authority of the Roman Catholic Church to draw the world under their power. 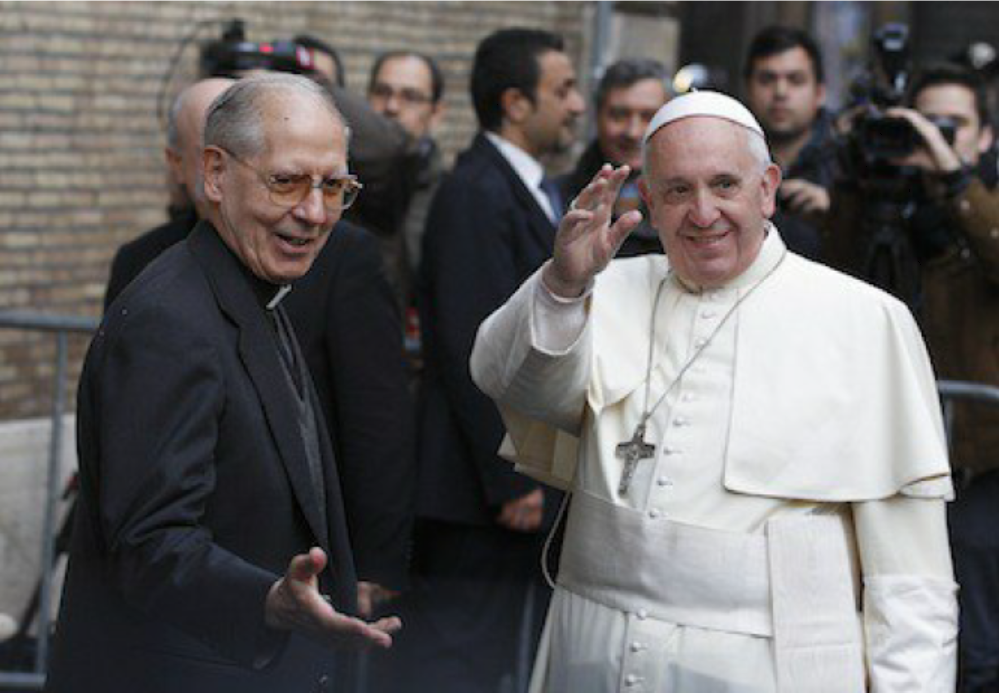 So what, I am not catholic?

What if your’re not Catholic?  Well, the Bible has you covered too. Rev 17:5 says that the whore of Babylon is the Great Mother of Harlots and abominations of the earth.. A mother of what?  She is a mother of harlots. which means,, there are other ‘daughter’ churches that go along with her. The protestant churches that once separated from Rome in the reformation are now going back to the Papal Church. The Lutheran church has gone back to her, and the Methodist church have also gone back to her. More than two-thirds of Protestant pastors with a master’s degree or doctorate (69 percent) view the present Pope Francis as a genuine Christian AND brother in Christ according to the Baptist Standard [1].

On July 7th 1998 The Vatican released the following statement to all the churches of the world.

For those of you of the Protestant and non-Christian faiths, this statement doesn’t seem to have much authority behind it simply because you don’t look upon the pope as your leader. However, on June 26, 2000 the United Religions Initiative was signed into what government leaders refer to as a global law. Truth is, this is actually one of many global laws popping up lately. At the signing of that document it became an all-inclusive international reality that any pope sitting in the Vatican after that date is now considered the universal moral authority over all churches with membership in the World Wide Council of churches, which essentially rules over your locally known National Council of Churches. This includes non-Christian churches that have joined as well.

Even the Muslims have come to terms with the Pope. 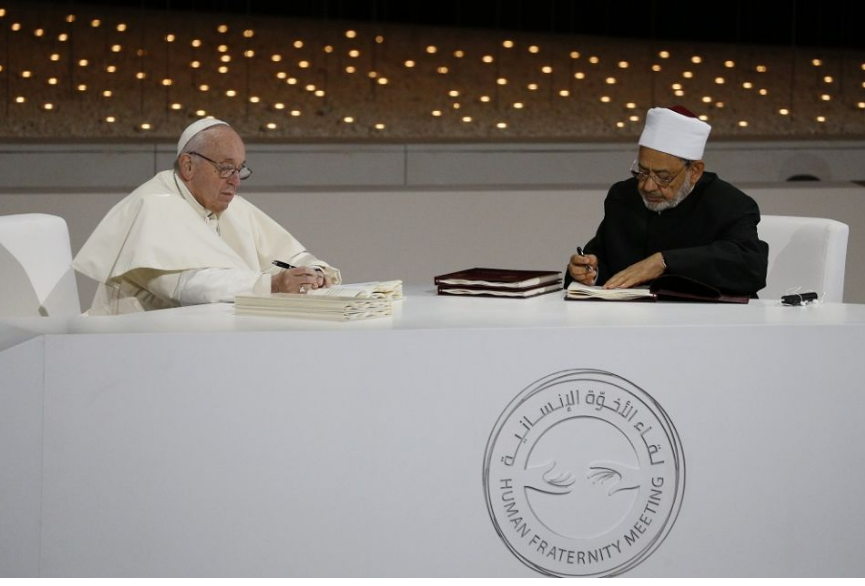 Pope Francis and Sheik el-Tayeb, a leading religious authority for many Sunni Muslims around the world, signed “A Document on Human Fraternity for World Peace and Living Together” Feb. 4 2019 in Abu Dhabi.

(2Pe 3:17 TS2009)  You, then, beloved ones, being forewarned, watch, lest you also fall from your own steadfastness, being led away with the delusion of the lawless,

It is not the truth that hurts us, it is that we have been taught and believed so many things that are not true.  Truth wears no mask.  Bows at no human shrine.  Seeks neither favor nor applause.  She asks only a hearing.  Truth moves forward—it does not return to Rome like a dog returns to its vomit.  Truth is progressive; it unfolds revealing ever more evidence that Yahuah’s ways are higher than our ways.  The truth is that EVERY denomination is steadily returning to the embrace of Rome. 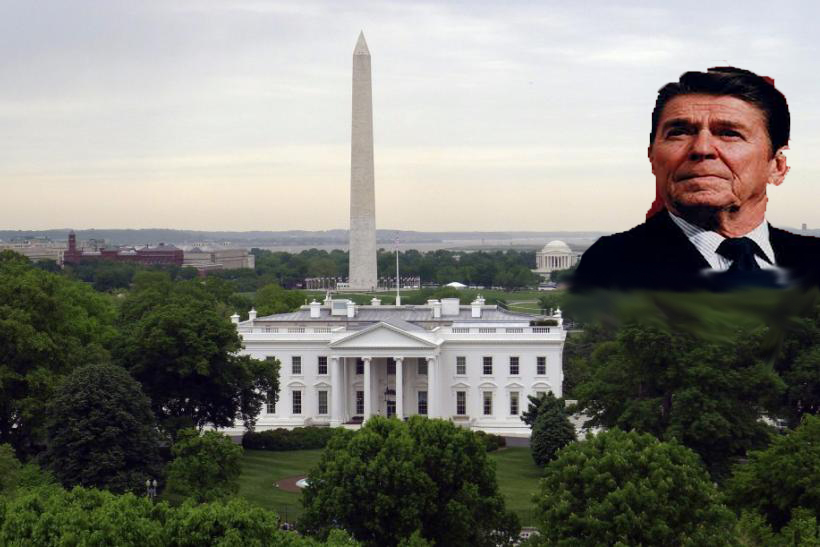 Alfred Rivera, a former Jesuit soldier who successfully got out of this Catholic order said in an interview before he was poisoned that there was a well known international Jesuit sign that would proclaim to all members of the Society of Jesus when all religious denominations had been successfully infiltrated. The sign that all religious denominations were under Jesuit control was when an American president was sworn in facing an obelisk. In 1980, Ronald Reagan was sworn in facing the Washington Monument. For the first time in American history, an elected president was sworn in on that side of the White house, facing an obelisk. There is more Babylon in the churches today than there was yesterday—the decline is that rapid.

Next: Why Come Out